The Warrenton Schools Foundation had its origins in 2004 when the Warrenton-Hammond School Board was forced to cut funding for high school assistant coaches and all middle school coaches due to budget restraints.  This was potentially a major setback for these valuable programs. A small group of citizens who were already active in the community decided to raise the needed funds to preserve our athletic programs.


In 2007, true to their word, the School Board reinstated the funding for coaches.  The group of parent used the money left over to form a non-profit to support academic, extra-curricular and co-curricular programs in the Warrenton Schools.   Originally, the foundation was called Warrenton Hall of Fame Foundation because of the dinner fund raiser used to support our programs. In 2015, the name of the foundation was changed to Warrenton Schools Foundation to be less confusing and better match our mission.


Mission of the Warrenton Schools Foundation


Our mission is to fund projects that will strengthen the academic programs in the Warrenton School District, improve the physical campus, enrich a variety of extra-curricular and co-curricular activities so that all students have the opportunity to excel both inside and outside the classroom.


What will the Foundation fund?


The philosophy of the Foundation with regards to who, what, how, when, and where they will grant funds has remained consistent since its beginning.  The general guidelines center on using the money to serve the most kids.


There has been a tendency towards “bricks and mortar” purchases, those items that can be used over and over and for a long time.  Ideally, WSF purchases can be seen years after their purchase and are still being used by many kids. Some of the items purchased that fall into this category include two pianos, a stage curtain, a podium, weight room equipment, sports equipment, district-wide classroom technology and computer equipment, band instruments, a high jump pit, tools for the Auto Club, wall pads for the high school gym, and a volleyball net system for the middle school, just to name a few.


Other grants have been awarded to finance a school newspaper, supplement donations made for the creation of a softball field at the high school; match state funds for technology; and also match a state grant to create a STEM (Science, Technology, Engineering, and Math) program in the district.  Some items have been purchased with funds donated for a specific purpose such as track uniforms and choir and band music.


All requests will be considered but historically, preference has been given to these types of requests. Examples of some of the requests that have not been approved in the past include; requests for individual classroom activities and projects using consumables; requests for t-shirts and other such items that will be provided to kids to keep; and requests for extracurricular activities involving individual students or groups, such as donating to a student/team/club that wishes to raise money to participate in a camp, clinic, or take a trip. 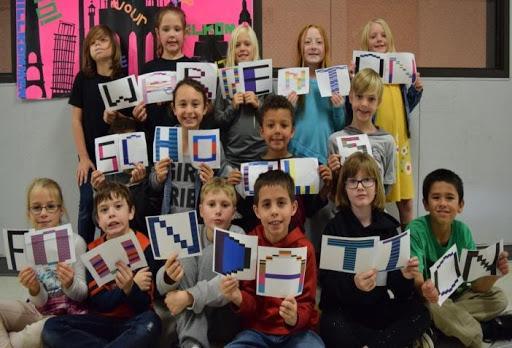 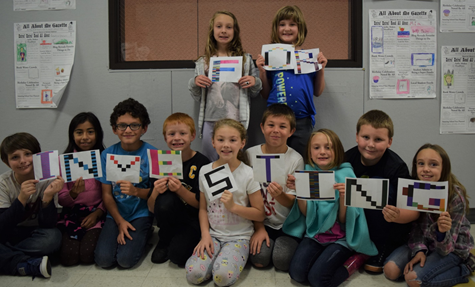 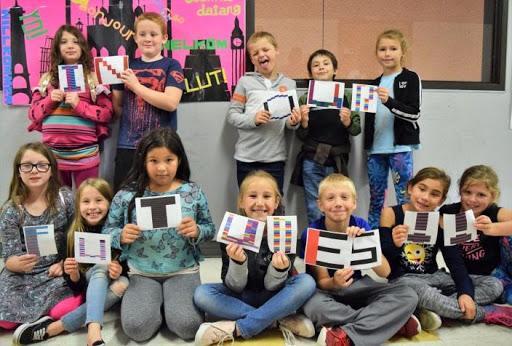 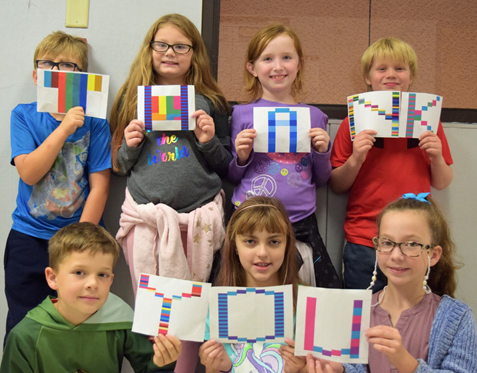 How do I apply for funds from the Foundation?


The process involves completing a mini-grant request form that can be found on the school website, “gowarrenton.com”, under the ALUMNI tab.  A complete description of how the funds will be used is required.  If an item is to be purchased, it is expected that the person making the request get bids and come up with exact figures (including shipping when possible) explaining the amount being requested.

Yearly Appeal:  Each September, WSF mails out donation/contribution appeals.  The money from donations is used to directly support our students and to grow the foundation.

AMAZON:  Do you shop with Amazon?  Amazon will provide a small contribution to WSF every time you make an eligible purchase on the smile.amazon.com website. AmazonSmile is a website operated by Amazon with the same products, prices, and shopping features as Amazon.com. The difference is that when you shop on AmazonSmile, the AmazonSmile Foundation will donate 0.5% of the purchase price of eligible products to the charitable organization of your choice. Every item available for purchase on www.amazon.com is also available on AmazonSmile (smile.amazon.com) at the same price. You will see eligible products marked "Eligible for AmazonSmile donation" on their product detail pages.

AmazonSmile is a simple and automatic way for you to support your favorite charitable organization every time you shop, at no cost to you. When you shop at smile.amazon.com, you’ll find the exact same low prices, vast selection and convenient shopping experience as Amazon.com, with the added bonus that Amazon will donate a portion of the purchase price to your favorite charitable organization. You can choose from over one million organizations to support.

Estate Planning:  WSF has a small endowment that has been able to grow through the generous gift of those who have included WSF in their estate planning.  For more information, please contact us at [email protected].

Local community members make great board members for WSF. If you have an interest in young people and would like to make an impact, we’d like to hear from you. For more information, please contact us at [email protected]

The board is made up of local community volunteers: 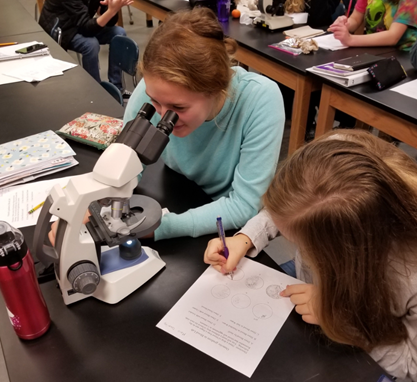 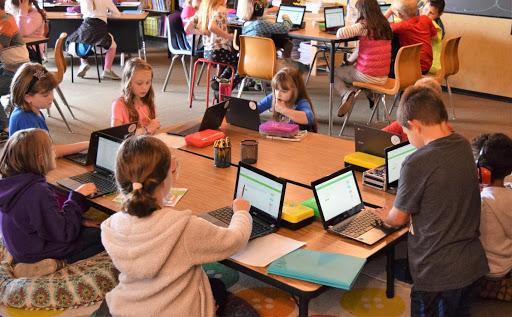