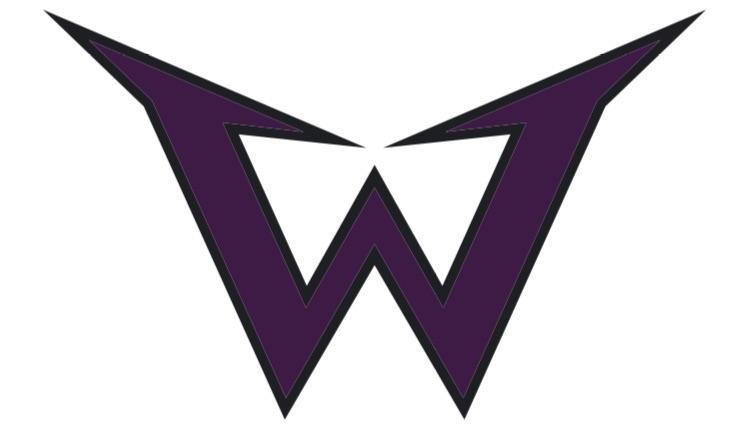 Mr. O'Brien earned a Bachelor of Science in History from Eastern Oregon University in 2008 and completed his MAT from Eastern Oregon in 2009. Upon completing his MAT he began his teaching career at Warrenton High School as a social science teacher. As a teacher Mr. O'Brien taught U.S. Government, Economics, Personal Finance (SIW), Current Events and Weights from 2009-2015. During his last couple of years at Warrenton HS, Mr. O'Brien completed his IAL from the University of Concordia-Chicago. After completing his Administrator's License he took the Assistant Principal/Athletic Director position at Lakeridge High School in Lake Oswego, OR. With the addition of a new child (Briar) he and he wife decided a small school setting would be best for their children and took the Assistant Principal job at Warrenton High School in 2017.

Ian is married to Danielle and they have three kids together, London (12), Madden (4) and Briar (3).